Here are some of Chanel Iman's shots out of Presteige Magazine. I am loving these poses, absolutely stunning! 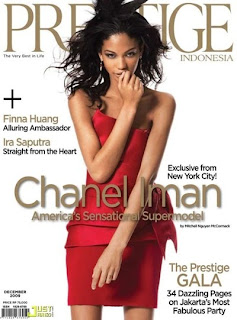 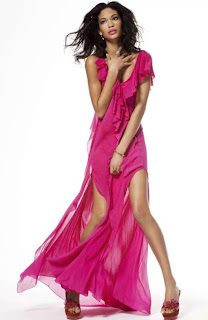 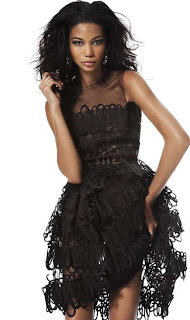 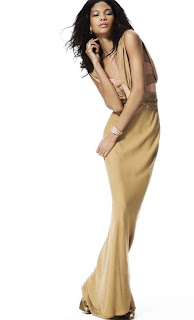 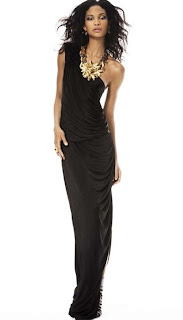 Throwback Thurs. : Who Wants to be a Millionaire!!

Here are pics of Tyra leaving MTV studios signing some autographs and getting numbers lol. Okay just playing about the last part but someone did slip her something! I swear she is getting younger and younger as the days go by! 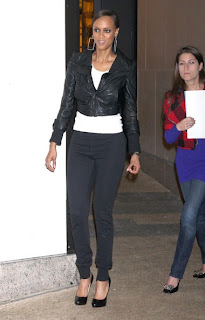 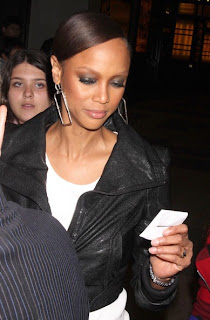 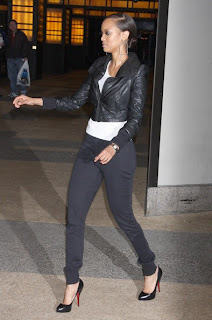 Today Tyra appeared on Alexa Chung's show today at MTV studios! Here is the video below, hope you enjoy! 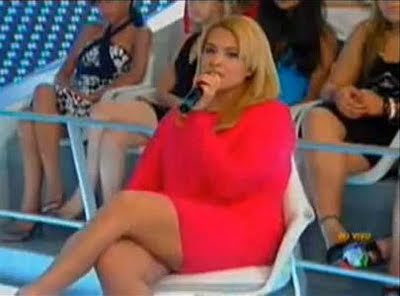 The incident happened on October 22nd when she had to be escorted off the campus by police. 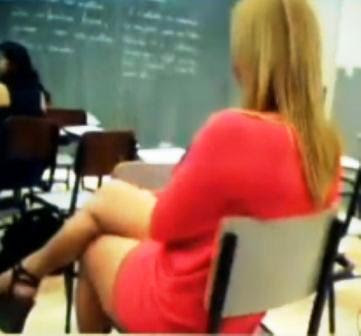 The dress shows off quite a bit of leg, but that is about it. I've seen way worse at universities in Canada.

The private Bandeirante University backed down today on its decision to expel 20-year-old Geisy Arruda following a flood of negative reaction. The Brazilian government also came down hard on the university, giving them 10 days to clarify its reasoning for kicking out Arruda.

Get Your Shape In Shape!!

What Tyra thinks about Dieting... 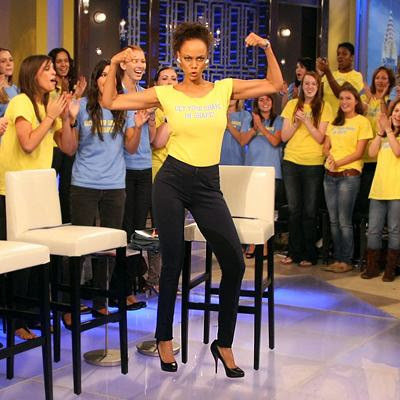 "This is not a diet, I do not believe in diets. I have been on diets in the past and they are a bunch of bologna, this is a lifestyle change," she declares. "It's not about being skinny; it's about getting in the best shape that you can be. This is a 'Tyra Show' movement. If I can do it and I love to lay up and not work out, and I love me some BBQ ribs and some ice cream and some Haagen Daaz, if I can do this, you can do this and still eat what you want, just not every second. It is time to get your shape in shape!"